"God's Own Machine" - Always loved this term, not sure who coined it but read it first from Scott's Blog long back.

All right - back in Early 2014, I decided to create my own build (custom assembled desktop computer) and I came up with a build that I call "Triga". Follow the link for more details of it.

Three years later while using Triga day and night, I started feeling to do an upgrade and create a better build to keep up with the new tech / gadget's trend. Plus, this one was dying or lagging at times, especially when I try to work on Xamarin based stuffs.

I believe that it is worth spending money as a programmer if you can save time and be more productive in your work instead of waiting for couple of seconds to few minutes to see your code building or project opening / getting ready. Think of this, if you are working 8-12 hours a day and build 10 times (let per build time be 2 min) - you save 20 min or less every day to do something else or more. Moreover who likes to sit, wait and watch your screen while doing nothing / helplessly.

So got some reference to start with from Nick and money to spend.

I call it THANOS. All comic fans would know it. No particular reason for naming it as such this time but recently binge watched all Marvel movies and waiting for him to be seen more in up-coming parts. Plus gives a nice edge to all the money spent and efforts put in. Please don't boo me!! 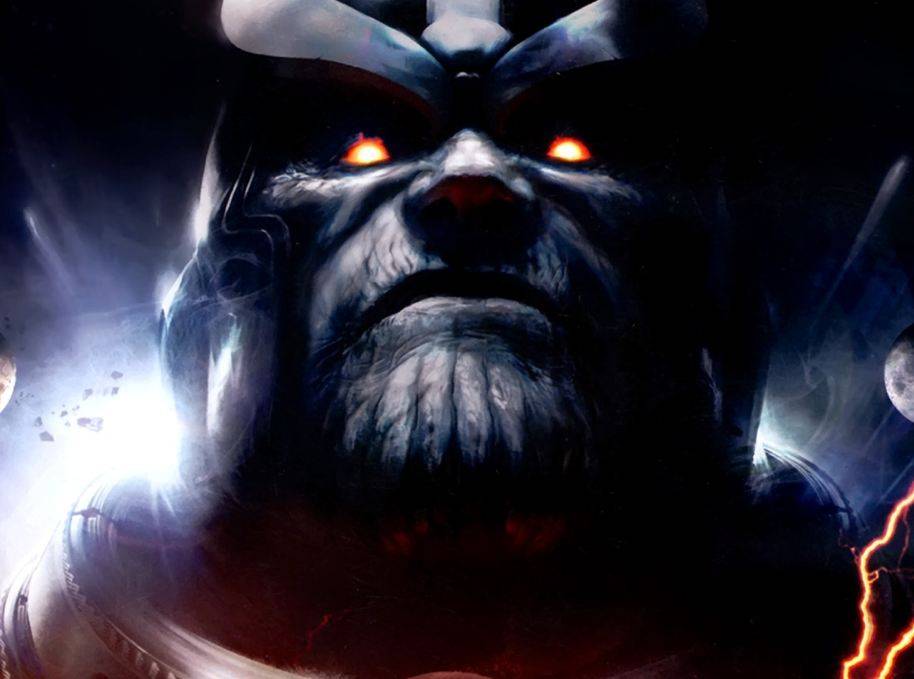 Just referencing it, but I do not own copyright of this image and /or name.

I like this idea of naming builds, considering I will keep doing it in future.

Detailed configuration of the build:

Final words: Glad I did it and happy with outcome. Now back to doing what I do, CODE.

Note: In case you follow the path, remember to research your build well. Read, google, ask and decide. There is so many things that affects what you assemble together. Compatibility is the key to what you can look forward to. Out of all other things that I did before deciding on this configuration, I also did a quick build on this site - PC Part Picker - this may help.